Prayers Of Declaration For 2018

At the beginning of 2018, the Lord began showing me that He is taking us all into unfamiliar places. As a result, things would not look the same, operate the same, nor fulfill the passions in our heart to step into His purpose for this season. The Lord did not answer my prayer to come into this place with me with His new fire and new revelation. As a matter of fact, I found things to be very dry and lifeless. I defaulted to an old place, and the new wine of the new thing the Holy Spirit is releasing distanced itself requiring me to move toward it. What does “moving toward it” mean?

I got a picture of myself at a gate wanting to walk through into this new place, but I had to allow Him to take off the many garments that were part of who I was in the last season—areas of my life that would hinder my effectiveness in this new season. I said, “Lord, which ones do I keep and which ones do I discard?” The answer? “Discard them all, and I will refit you in upgrades and new garments necessary for the new day.” Let it all go. Let Him decide what goes with me. That was an easy decision because I hunger and thirst for the new places of His presence. He was waiting for me to move toward Him.

Many of my questions before the Lord were function based. How do I do this in this new place? What do I say? What areas do I teach? I found no answers to these questions, and I sensed that I was asking the wrong ones. I began to meditate in His presence and in His goodness. I became quiet and attuned to His slightest sound. God did not answer with an audible voice but the impression I received in my spirit was louder. "Do not be caught up with functions up here. Instead be caught up into My presence and here you will find Me. Here you will hear Me. Hear you will find more than what you are searching for.” Friends, this is the sweet place of 5778…cultivating the presence of the Lord uninterrupted.

Jane Hansen Hoyt said recently, “My desire is that Aglow would tabernacle the presence of God. Everything comes out of that. Develop a sensitivity to His presence and help others to recognize it. Don’t be afraid of silence or waiting. Grow in your sensitivity in how you respond to Him.”

Being in His presence has brought such clarity. The Father has taken me back into the conference transcripts from the Richmond Global Conference this past fall where Aglow was recommissioned and re-mantled for this new time. I have read them, studied them, and it’s like hearing them fresh and new each time I do so.

The how-to-do things were summed up brilliantly by Graham Cooke: "We are a people of intercession who have now become the architects of proclamation. We decree in line with a Higher authority and in alignment with our prophetic destiny as a matter of course because it would not occur to us in these coming days to do anything different or to do anything less.” In other words, let’s shift our prayers from those of supplication to the power of declaration. Declaring what He has spoken to replace the old way of praying operates in agreement with what He is praying for us right now.

I began to study the messages from our powerful conference and the prophetic direction that came through Jane, Graham, Chuck Pierce, Barbara Yoder, and Dutch Sheets. Within their messages was an interweaving of the Father’s heart to put into proclamations and decrees. Will you join me in these decrees of truth for Aglow and your personal lives? It is not a magic formula but a powerful release of agreement and alignment with the Father’s heart. We are seeing accelerated moves of the Spirit that are quickly moving us into the fulfillment of His Word.

I encourage you to look into the messages and the prophetic words God has spoken over your life. Change your strategy of prayer from being someone who asks to someone who will make declarations of what He has already said. What decrees is God giving you? Write them out. Be intentional. Declare them daily until you see His glory crush the darkness. 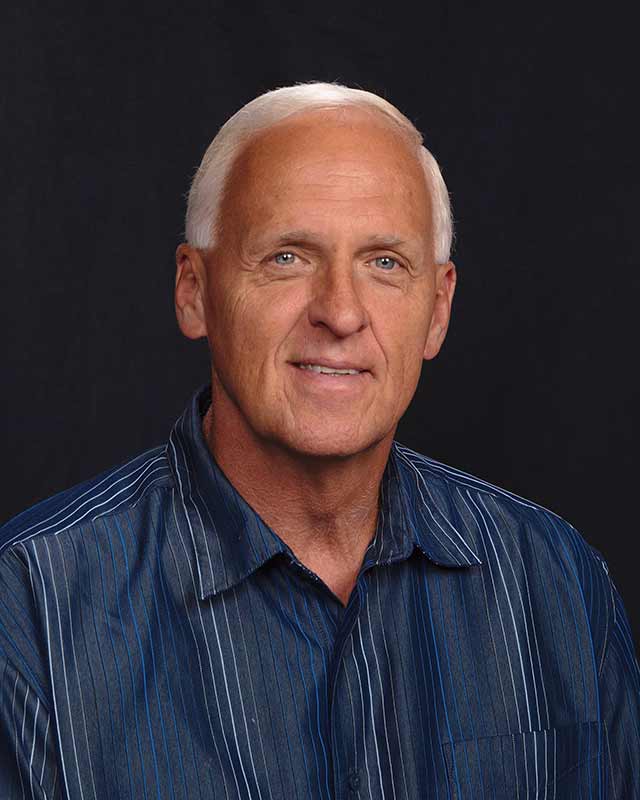 Agreement With God's Word Over the Elections